Revelations of Neurodivergence (part one)

This is a very deeply personal and quite difficult post to write for an assortment of reasons that I hope will become clear. It’s also something I feel is important and I also hope it may be helpful to others.

Last year in the autumn I was diagnosed as autistic, level one (what was previously referred to as Asperger’s). It took the better part of four years on a waiting list to get to an assessment; the psychologist at the pain clinic had been very helpful in getting me get that far. I’d filled in a 20 page assessment form, sent it off, and then waited. And waited. And waited. Eventually, worrying that it had gone astray, I rang and left a message. Nothing. Apparently they had NO admin staff whatsoever. Eventually a message was left on our answer phone, apologising for the delay, acknowledging both receipt of my form and also the fact that my information in said form strongly suggested a formal assessment was in order. Then they warned that the waiting list was very long. They weren’t wrong.

In the wake of my father’s death, I was contacted again, saying that I’d got close to the top of the waiting list and wanting to organise various things. This is where, for me, the process began to become painful. They asked whether they would be able to speak to someone who’d known me as a child, a parent for example. Bearing in mind I was 54 at this point, I found this first an offensive and pointless request, and secondly, when I explained my father’s recent decease and my mother’s dementia, a painful one. It did not occur to me that this information would not be placed front and centre of whatever records they then held.

Then there was another LONG hiatus. My mother also passed away. Then they made contact again. They wanted to know if there was someone who’d known me as a child who they could also talk to. I explained the recent decease of my one remaining parent, explained also that at 54 there was NO-ONE they could talk to who had known me in childhood and that my husband was the person who’d known me longest (since we were 18) and that he would have to do. I expressed repeatedly my distress and increasing anger that they were continuing to ask for “a parent or someone who’d known me as a child” when I had politely informed them this was NOT possible. There cannot be any condition, illness or anything that ever asks for such a thing. It is infantilising in the extreme. I told them this. I was informed that this was just how it was done. They apologised, but it began to feel very much like a not-’pology.

There were several sessions booked in via video link. Two people, a psychologist and a speech therapist, taking turn and turn about speaking to first me and then to my husband. They were both very pleasant. The process from my point of view was absolutely not. Again I was asked whether there was someone who’d known me as a child, explaining how it was needed for a proper diagnosis. I sensed the hand of a supervisor somewhere in the background insisting on prodding still further. Both my sessions were gruelling, taking several hours each. Endless questions, and most of them were those you would use with a child. I felt insulted and infantilised. I had to comment upon pictures from a children’s book, telling a story and describing the scenes. I’m a story teller, so it wasn’t difficult (but in my assessment letter, apparently I did it in TOO MUCH DETAIL) but frankly I was getting more and more angry at being treated as a child. The assessor was quite stunned at how much I could notice and observe in a single picture, and infer and deduce. That in itself is insulting. I have an IQ of something that is up there with the most intelligent people in the world; I’m a trained observer and a very experienced storyteller.

You’d think all that would be enough, wouldn’t you? But no. Again I get contacted saying that for a firm diagnosis they needed to speak to someone who’d known me as a child. Perhaps my brother, or an aunt or an uncle? At this point I became incandescent. I had thought I had made myself clear: there was no one who’d known me from childhood that it was even vaguely appropriate to speak to. More apologies. Another assessment session.

And a few weeks later, a letter, confirming that I am indeed autistic. I have read the letter twice, then shoved it in a file, because I am still furious. All of the markers that suggest autism were there, quite obviously, without the need for this endless requests for someone who’d known me as a child. There were at least 6 separate occasions when this was asked for, despite on the first time of asking me saying emphatically no. I cannot imagine a more disempowering and infantilising process, one which sought to deprive me of all personal agency over my own designation. I have considered making a formal complaint and still may but I do not have the energy to fight through the process. The assessors I do not blame; they were following the script of a poorly developed process, and I felt the heavy hand of a pernickety supervisor at every step of the way. But to insist that an adult of mature years somehow produces what is in essence a character witness to their childhood years is absurd and cruel. It shows the system is failing adults seeking assessment, because it fails to recognise that they are fucking adults. Sorry. The reason I went through the process was to try and understand myself. There are very limited resources for helping adult autists, and NONE of them address the long term trauma of being autistic in a world that despises and loathes difference. I will not be attempting to access those resources via the autism services locally. I cannot imagine they will be of any real assistance to me. Or, to be honest, any adult who has survived so far into middle age. I can only expect that they may be as infantilising and disempowering as the assessment process. 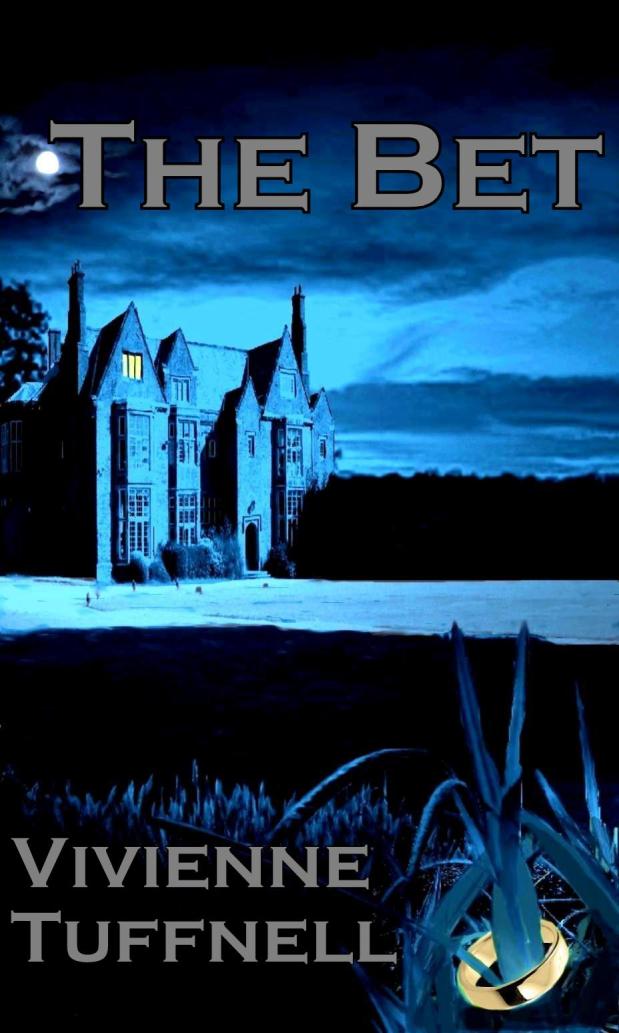 The inimitable “We Lack Discipline” are doing a chapter by chapter critique of my novel, “The Bet”. This is for chapter 2. I suspect it’s probably at least as long as the chapter itself.

Be aware that there are references to disturbing/upsetting themes, and some of the language is definitely not suitable for work. But it’s a superb analysis that has cheered me up enormously to know someone loved the book that much they’ve taken the time to work through it in this way.