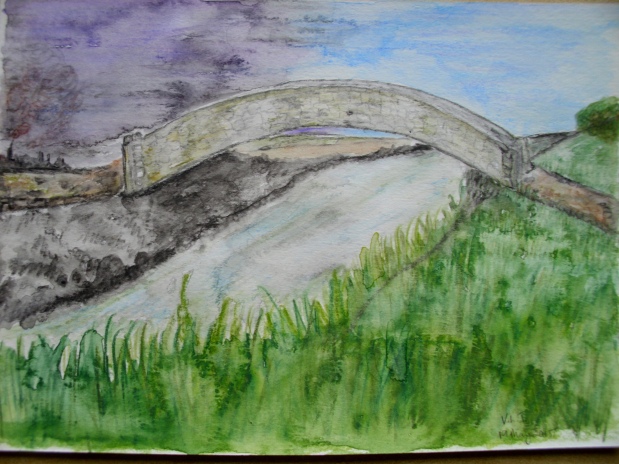 I is for Imagination

I considered making I for Introversion but given the small wars that break out over the introvert/extrovert issue, I decided to side-step the whole thing and go for Imagination, as suggested by my pal Nick. That said, I think that our innate neurological bent (innies or outies) may have some bearing on how imagination works for us and how those of us who were daydreamers as children may well often discover themselves to be raging introverts as adults.

Imagination is the factor that every creative artist relies upon. It’s the machine that takes a scrap of inspiration plucked from the ether like a feather falling from the sky, and turns it into something greater. It’s the whole, “I wonder if…” that keeps us moving forwards, keeps us discovering both inside our minds and in the world beyond. Used well, it is what gets a writer to the end of a project.

But it’s a two-edged sword. The imaginative spark that gives plot twists and character flaws in a novel is the same thing that takes a noise from downstairs in the night, and turns it into a home invasion (human or otherwise). Lived subliminally and unawakened, imagination is the engine of anxiety. It takes all the what ifs there ever were for a potential future, and shoves the really, really nasty ones right in your face and makes them appear ALL IN CAPS, blood-red and furious.

One tool on the path towards healing is Active Imagination, a term coined by Jung for something mystics and visionaries have used (probably) for thousands of years. The process is a complex one and needs great care, for it gives a medium for exploring the dark caves within our psyches.

“Active imagination is a cognitive methodology that uses the imagination as an organ of understanding. Disciplines of active imagination are found within various philosophical, religious and spiritual traditions. It is perhaps best known in the West today through C. G. Jung‘s emphasis on the therapeutic value of this activity.” https://en.wikipedia.org/wiki/Active_imagination

People unfortunately seem intent on using the name for a process of creating their own scenarios, and controlling very carefully what occurs within them. This is folly, in my opinion, as the extraordinary benefits of truly bridging the gap between the unconscious mind and the conscious, are inestimable.

“Key to the process of active imagination is the goal of exerting as little influence as possible on mental images as they unfold. For example, if a person were recording a spoken visualization of a scene or object from a dream, Jung’s approach would ask the practitioner to observe the scene, watch for changes, and report them, rather than to consciously fill the scene with one’s desired changes. One would then respond genuinely to these changes, and report any further changes in the scene. This approach is meant to ensure that the unconscious contents express themselves without overbearing influence from the conscious mind. At the same time, however, Jung was insistent that some form of participation in active imagination was essential: ‘You yourself must enter into the process with your personal reactions…as if the drama being enacted before your eyes were real’.“

I’ve been exploring Active Imagination for some years now; it’s harder work than you might imagine (haha) and very tiring. You’d think that someone with a good imagination would be a ready-made expert, but you’d be wrong. I’m used to controlling (subtly or not so subtly) where story-lines go, and letting go completely and letting them just go where they want to is difficult and frustrating. It may also explain why I’ve found fiction so difficult in recent years; the processes are close but yet worlds apart. 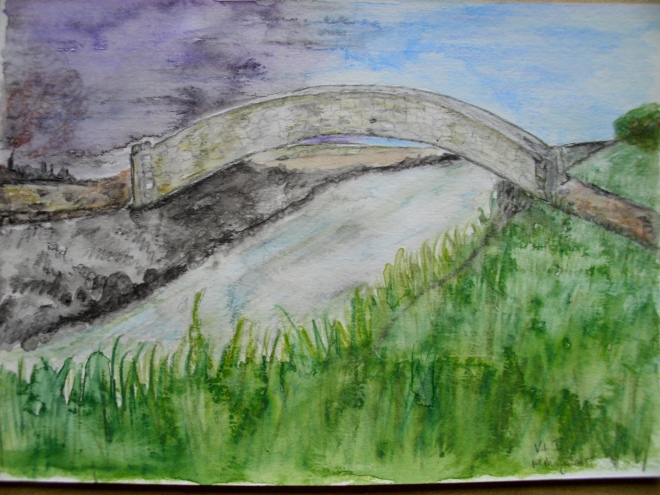